It is @MemeMonday 100 Hive Givaway! 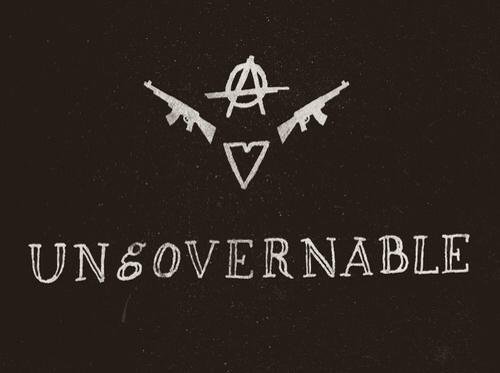 Let’s have fun today, even if it is only a couple of us. Hopefully, it will build over time.

Input is welcome, but the rules as of now are simple, but I’m certainly willing to change them:

What do you think about those rules? Seem fair? Let me know your opinion, especially if you have ideas for more fun.

Memes are universally considered fair use and fall under the “parody and satire” area of fair use. They are literally created to be shared. If you don’t agree, simply don’t participate. They are quite literally made to be shared.

This is important – HiveWatcher has down-voted and blacklisted me for posting memes. I have always wanted to do a Meme Contest, but to be honest, the HiveWatcher action is what really prompted me to action. They have since removed the blacklist from two of my accounts, but beware that they may take action against participants of this contest. This is in part, a protest against their actions.

This is our blockchain and we will do with it as we see fit. Don’t ever stand for someone telling you how you can use your blockchain – that is literally the value it has.

Unlicensed, but used with permission from Jamie Redman

We will be talking about all things Open, Decentralized, Anti-Prohibition, and much more.